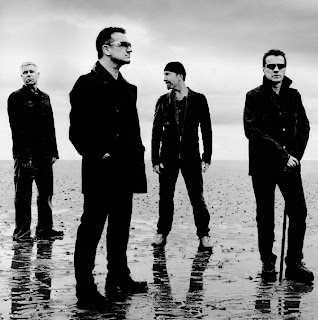 OVER the last few years Edmonton has become a preferred destination for some of the world's most celebrated music acts to come to perform.

Well, Alberta's economy was numero uno in the nation during those years, and amongst the most stable on the continent, which meant that plenty of Edmontonians had plenty of expendable funds. As it turns out, many of the major concerts in E-town would either sell out or come damn near close.

It also didn't hurt that the music industry was on the opposite end of a boom, suffering deeper with every passing year, as record labels watched album sales drop substantially, and illegal downloading take over as the favoured way to gather music. That meant that musicians were forced to hit the road more and more, in order to make up for lost revenue from those dramatically-weakened record sales.

And although the city, the province, and the rest of the planet for that matter, has just experienced the recession of our time, big names continued headlining venues throughout Edmonton. And if you keep your ears to the ground you'll notice that the new year is already filling up with major concert announcements.

I wouldn't say we start out with a bang, but one of the world's biggest DJs--David Guetta--will start the new year off with a concert at Edmonton Event Centre on New Year's Day. He's the guy who co-produced the Black Eyed Peas' dance floor anthem "I Gotta Feeling," and who's currently in the Billboard Top 10 with his own hit "Sexy Chick" (featuring Akon). 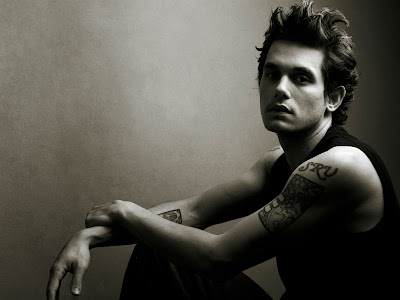 Not even a week later, Canadian legends Blue Rodeo will hit up the Jubilee Auditorium for the first of two consecutive nights (January 7th and 8th). The 8th, which is a Friday, will also see American grunge band Mudhoney tackle the Starlite Room.

If Axl Rose actually shows up, he and the rest of Guns N' Roses will play their classics and some of the new songs (from this year's Chinese Democracy) during their highly-anticipated return to Rexall Place on Sunday, January 17th. That show is scheduled to kick off at 8:00 in the evening, but 47-year-old Rose is notorious for his late appearances, so maybe book off the following Monday from work!

Another musician who's had his share of run-in's with the law, Steve Earle, will grace us with his presence on January 26th, for a one-night gig at the Jubilee.

The very next day, a Wednesday, may easily see a sold-out Rexall crowd cheering on metal gods Motley Crue, who have invited Airbourne and The Joe Perry Project as opening guests (January 27th). The Crue have been to our town several times in the last decade, and have always seen big turn-outs.

We close the month with a humble show by Lonestar, one of the biggest bands in country music over the last 10 years. Best-known for their 1999 crossover smash "Amazed," Lonestar will play the River Cree Casino (on the neighbouring Enoch Reservation) on January 30th.

Week one of February 2010 will welcome '80s rock outfit Loverboy to the stage at the River Cree (February 6th), with guest Barney Bentall. On the 15th, Chicago-based, Grammy-winning alt-rockers Wilco will perform at the Jubilee, which will also host one of a pair of concerts by local indie phenom Corb Lund on February 25th and 26th (the latter date will be at the Edmonton Event Centre). 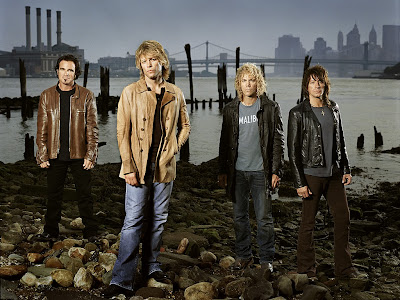 Rexall Place will be the place to be on March 15th for fans of Billy Talent, Alexisonfire and Against Me!, as all three bands will perform there as part of BT's North American tour. Two weeks later, on March 29th, many of those same concertgoers may be inclined to check out Hedley, Boys Like Girls, Fefe Dobson, and Edmonton's own Steroes at the Shaw Conference Centre.

John Mayer, who recently topped the Billboard album charts with his fifth studio effort Battle Studies, will be swooning a potentially sold-out crowd over at Rexall on April 4th. Tickets for the Edmonton stop on Mayer's global tour went on sale earlier today.

Buddy Guy is one of the world's greatest guitarists of all-time, a 5-time Grammy winner, and has influenced the likes of Jimi Hendrix and Eric Clapton. This April 16th the blues icon will appear at the Jubilee with "very special" guest Jonny Lang, who happens to be 45 years Guy's junior!

In May of 2010 the Jubilee will also bring us Charley Pride and George Thorogood. The former is the most successful black artist in the history of country music, spawning some three dozen #1 hits and entering the Country Music Hall of Fame in 2000. Pride will perform here on May 6th. Bluesy rocker George Thorogood, best-known for standards like "Bad to the Bone" and a cover of Hank Williams' "Move It on Over," will be on the same stage on the 19th. 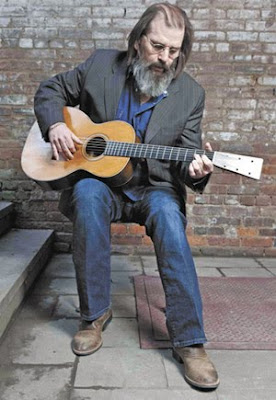 When it comes to venues in town, the Commonwealth Stadium is the mother of them all, with upwards of 60,000 available seats. It has housed concerts by the biggest bands in the world, including The Police, Pink Floyd, The Rolling Stones, and U2. The latter of which will return to the football stadium on June 23rd as the only Albertan stop on their "360 Degree Tour." Expect to shell out a lot of cash for that one.

The following month, on July 15th, Commonwealth will take on another legendary rock band, Bon Jovi, who just released their 11th studio album The Circle. This will be the second confirmed Canadian stop on the third leg of the group's "Circle World Tour," which will also hit Montreal (twice), Toronto, Winnipeg, Regina, and Calgary.

So now that you're all up to snuff on the big names coming to Edmonton, I guess that only leaves you with one thing to do: start saving up for all those over-priced tickets, T-shirts, posters, programs, munchies, and bad beer! It's gonna be an expensive first-half of 2010, but it looks like the economy is finally taking a turn for the better.

And, at any time, you can click on the "Upcoming Concerts" icon in the sidebar of I Heart Edmonton to see the latest shows to hit our city. Always stay tuned to I Heart for Edmonton's latest concert announcements...and cancellations (Kanye!!). Cheers!