Showing posts from August, 2018
Show all

TELUS and the CFL Team Up to #EndBullying 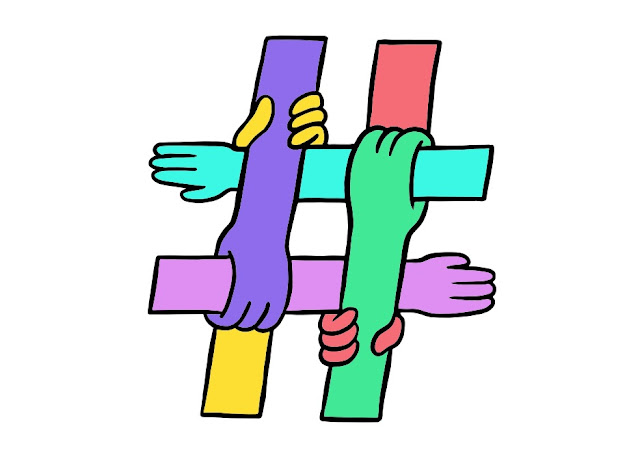 Millions of kids a year experience cyberbullying but there's a way we can bring good sportsmanship online! By Emil Tiedemann I remember being pushed against the lockers in the eighth grade in front of my schoolmates by the class bully. I remember being called vicious names because the other kids in the neighbourhood thought I was gay. I remember hearing about a co-worker of mine who was spreading lies and gossip about me to the other people we worked with.    TELUS has no bandwidth for bullying! Bullying is something most of us, if not all of us, have had to deal with at some point in our lives and it not only hasn't gone away, it's seemingly worse than ever these days, with the evolution of the Internet. Did you know that a million kids gets bullied online every single month in Canada?! That's a stat that is hard to believe but it's sadly true. With that said, it doesn't mean we can't change it and make things better for our children and o
Post a Comment
Location: Edmonton, AB, Canada
READ MORE »
More posts