Showing posts from May, 2015
Show all

Review/ The Outside Circle: A Graphic Novel 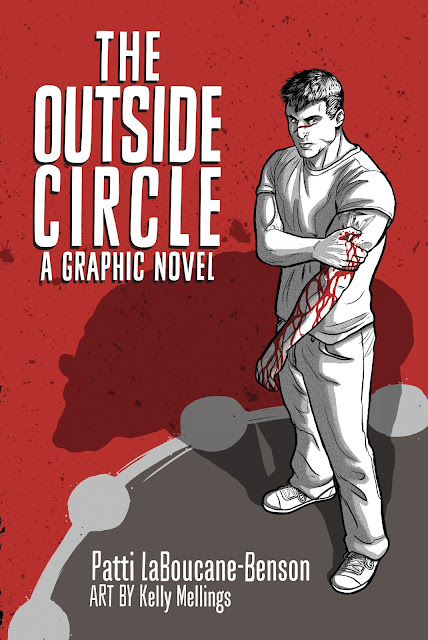 The struggles of two Aboriginal brothers are explored in The Outside Circle , a compelling graphic novel that centres around an all too common outcome By Paula E. Kirman A BORIGINAL people have a much higher rate of living in poverty, addictions, violence, and falling into the prison system. That is what centuries of historical trauma, like residential schools, have done. The Outside Circle: A Graphic Novel (House of Anansi Press) The graphic novel The Outside Circle tells the story of two Aboriginal brothers, Pete and Joey, who live with their heroin addict mother. Pete is involved in a gang and kills his mother's abusive boyfriend in a fight. While in prison, Pete comes to realize the bad influence he has been on his younger brother, who also ends up in the system. Pete begins a journey of healing that centres heavily upon traditional Aboriginal healing circles and ceremonies. Spruce Grove-based author Patti LaBoucane-Benson is Metis and the Director of Research, T
Post a Comment
Location: Edmonton, AB, Canada
READ MORE » 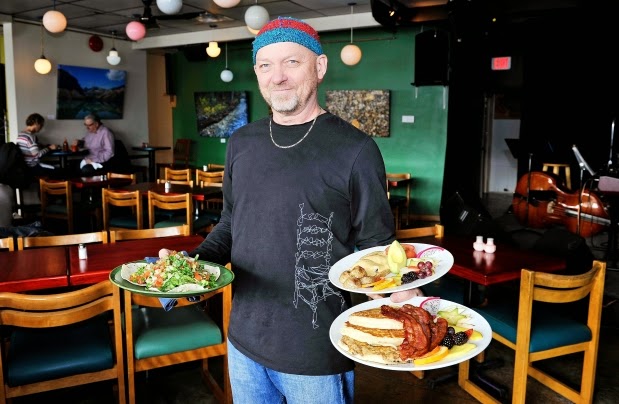 The Blue Chair Café is not just the perfect spot for food & drinks, but they also proudly support and recognize everything local By Emil Tiedemann I T was only by chance that I found myself downing whiskey at the Blue Chair Café recently. It was lunchtime and I had been out for a drive because we were finally having some decent Spring weather. Blue Chair Café owner Harold Wollin (photo by Larry Wong, Edmonton Journal) I came across this unassuming building on the corner of 76th Avenue and 96th Street, tagged with subtle signage barely noticeable from the street. One of those signs said Blue Chair Café, which I had heard of but had never been to before. I pulled in. I sat at the bar and ordered a whiskey from the friendly server, who happily answered any questions I had about this unique café on Edmonton's southside. I noticed Edmonton's Alley Kat Brewery draft spouts and asked her if they served any other draft brands. "Nope, just Alley Kat," she
Post a Comment
Location: Edmonton, AB, Canada
READ MORE » 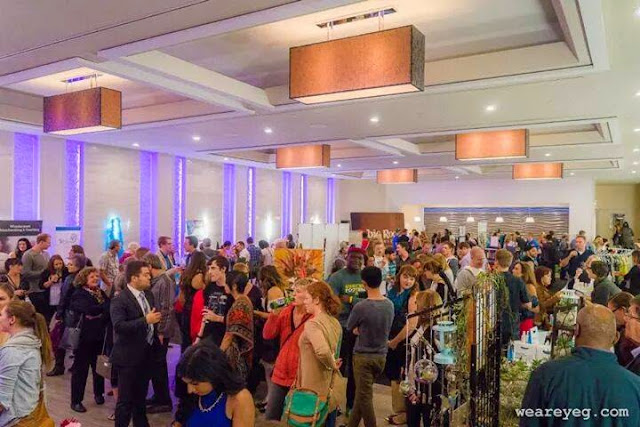 Creative Edmonton's vision is to connect with their community and bring Edmonton artists and businesses together By Emil Tiedemann I T'S hard to think of a local entrepreneurial group that is more worthy of being YEGified than Creative Edmonton . Creative Edmonton connects our community through pop-up style markets For those of you who are unaware of this amazing group of like-minded locals (including yours truly!), Creative Edmonton is a pop-up market style event held 3 or 4 times a year, and which brings local businesses and brands together to promote and sell their products and services under one roof. Anyone who comes to these events are also exposed to live entertainment from local performers, an always-illuminating décor set up by Edmonton-based artists, and can even sip on beer from nearby breweries like Alley Kat . It's all very localized, shedding a spotlight on small and upcoming business ventures from Edmonton and surrounding areas, connecting a c
Post a Comment
Location: Edmonton, AB, Canada
READ MORE » 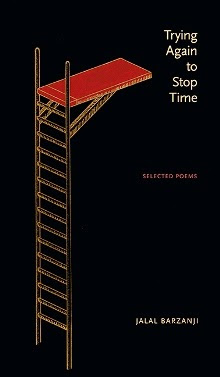 Kurdish poet & journalist Jalal Barzanji re-lives memories of love and death, war and freedom in a collection of powerful poems By Paula E. Kirman Trying Again to Stop Time W ORDS are powerful. They have the power to protest. While they do not have the power to actually stop a bullet, they can be powerful enough to send the writer to prison. That is exactly what happened to Kurdish poet and journalist Jalal Barzanji who was imprisoned for two years by Saddam Hussein 's regime in the late 80s. In the 90s, Barzanji and his family fled further political oppression by going to Turkey, before eventually immigrating to Edmonton. Trying Again to Stop Time is a collection of Barzanji's poetry, most of which was previously published, from the late 70s to more recent years and a few that appear in print for the first time in this volume. They were translated into English by Sabah A. Salih , a professor of English at Bloomsburg University, Pennsylvania.  These
Post a Comment
Location: Edmonton, AB, Canada
READ MORE »

Fitset Sets Up in Edmonton

Fitset is set to fit Edmontonians with the best in fitness, and is kicking things off with a launch party on May 23rd! By Emil Tiedemann T HE warm weather is finally here, and so that means there'll be plenty of you hitting up the gym to shed those few extra pounds or to tone up for those glorious shirtless days of summer! Fitset YEG As much as some of you enjoy breaking a sweat, in whatever fashion you fancy, you might be growing tired of the drawbacks of those giant chain gyms. The abundance of people, the lack of interaction, the pushy salesman, and worst of all, the unreasonable memberships.  For some people they're simply bored with their gym routine, day in and day out running the treadmill at one of those big box gyms they heard about from some million-dollar TV commercial.  Now's your chance to break free of your routine and try something completely different! It's called Fitset , and it's about to change the way Edmonton gets in shape and sta
Post a Comment
Location: Edmonton, AB, Canada
READ MORE »

I Heart Is Named 'Best In Edmonton'! 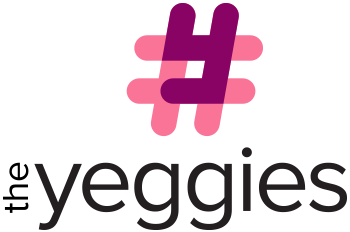 The best in Edmonton's online community was honoured last weekend at the third annual Yeggies! BY EMIL TIEDEMANN I T'S a great feeling when you're recognized for the hard work you've put into something, am I right?! Yes, of course I'm right! Whether it's an appreciative 'thank you' for doing the dishes or winning a frickin' YEGGIE AWARD for a local blog about to celebrate its sixth anniversary, it feels pretty damn good! The Yeggies were handed out Saturday, March 9th I am so excited and honoured to announce that I Heart Edmonton was just named 'Best In Edmonton' at the third annual Yeggies, which recognizes the best in Edmonton's online and social media community. "The Yeggies is an awards show that highlights some of the amazing talent we have here in Edmonton," it says on their official website . "From people who code websites themselves to those who write, speak, draw, and all on their own time, Yeggies
Post a Comment
Location: Edmonton, AB, Canada
READ MORE » 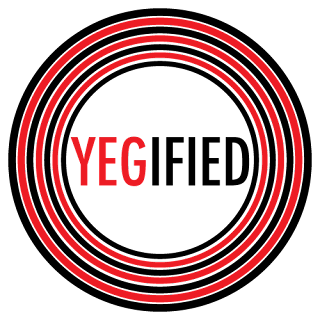 I Heart is on the lookout for the Edmonton businesses that are keeping it as local as possible! BY EMIL TIEDEMANN W HEN a large chain shop or restaurant opens a new franchise in town, we don't think much of it. Another McDonald's, another Starbucks, another Subway...they've become a part of our daily routines, always there on every other corner.  YEGified! And because we don't put much thought into it, most of us don't realize that that's just another big-name, usually-American corporation that is about to threaten the ma & pa shops who surround it, and who simply cannot compete with their prices and marketing capacity. If a new Wal-Mart pops up in a certain district, a litter of retail and food chain shops follow, at times displacing the independent eateries and retailers that no longer can afford to stay afloat amongst the conglomerate brands that have come to rule the global marketplace. Some might argue that these places, the Chapters'
Post a Comment
Location: Edmonton, AB, Canada
READ MORE » 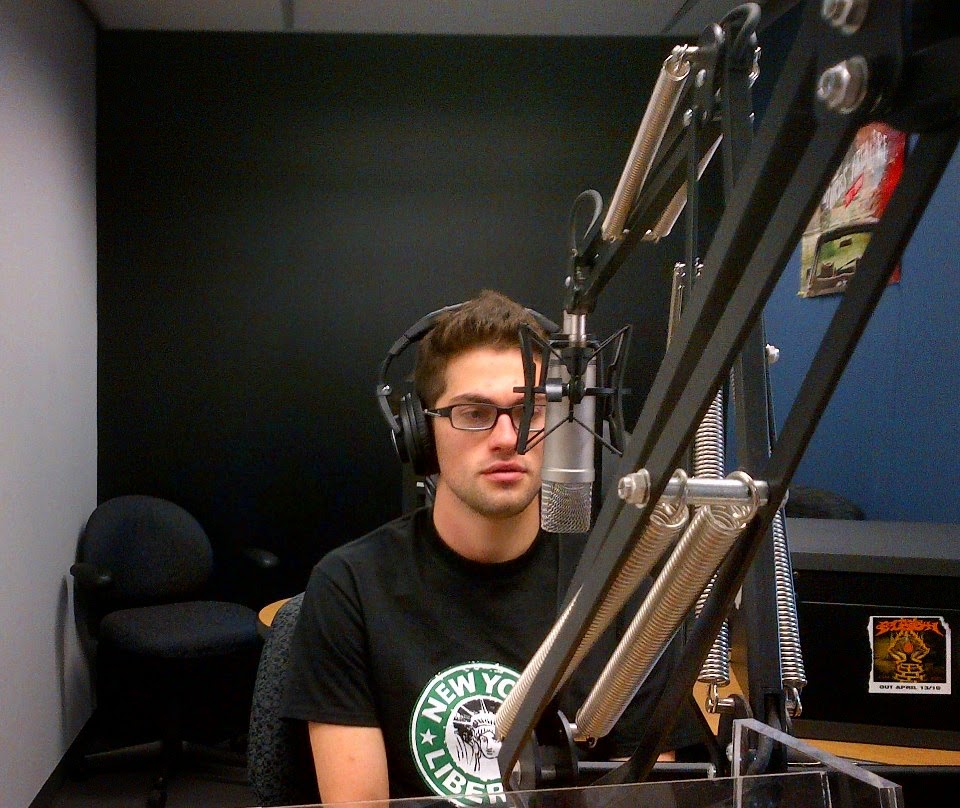 NOW! Radio host Mark D talks about his life in radio and how he almost ended up as a Rabbi? BY EMIL TIEDEMANN " I WASN'T allowed to listen to the radio growing up," admitted NOW! Radio host Mark Drelich , who moved to Edmonton from hometown Brooklyn when he was about two years old. "When I was younger I would put one Walkman headphone in my ear for the 630 CHED Oilers broadcast, and the other I would keep out to hear if my mom was coming down the hallway." ﻿ Mark D in training at Toronto's Humber College That's quite a progression from then and now - no pun intended - given Mark's current position at perhaps the most engaging FM station in the city.  Clearly, being in radio was never on his radar, let alone something Mark ever imagined for his future. Especially coming from a "very religious household" that had assumed he would take a more divine route, like his siblings.  He travelled to Toronto and Baltimore to gain a
Post a Comment
Location: Edmonton, AB, Canada
READ MORE » 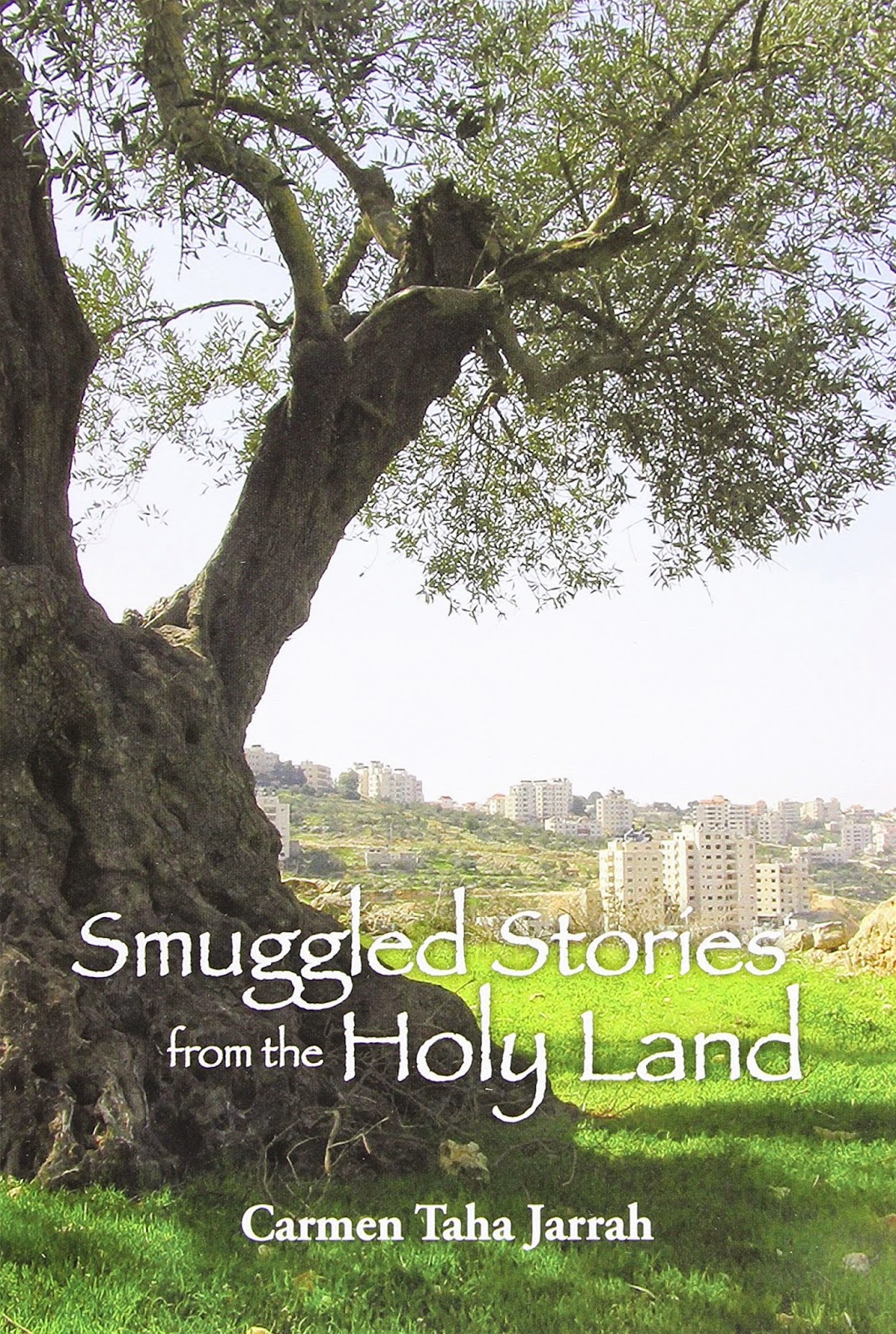 Carmen Taha Jarrah offers a glimpse into the reality of a region that has struggled to retain peace for generations BY PAULA E. KIRMAN S MUGGLED Stories from the Holy Land is the first book from Edmonton writer Carmen Taha Jarrah . Jarrah first went to Palestine with the Arab/Jewish Women's Peace Coalition, then later on her own on two occasions. The book is a chronicle of what she witnessed and experienced of life under the Occupation: poverty, despair, unending checkpoints, and a variety of human rights abuses. Carmen Taha Jarrah's 'Smuggled Stories from the Holy Land.' The stories were "smuggled" because Jarrah herself came under threat of having her work destroyed while travelling, and took precautions that her photos in particular returned to Canada with her. There is a section of photos in the middle of the book which are clear as her words. Jarrah struggles on the pages with trying to comprehend the grim reality of life in Palestine, while
Post a Comment
Location: Edmonton, AB, Canada
READ MORE »

#yeg Video of the Month/ May