Showing posts from April, 2021
Show all

Get to Know Who's Running: Giselle General (Ward sipiwiyiniwak) 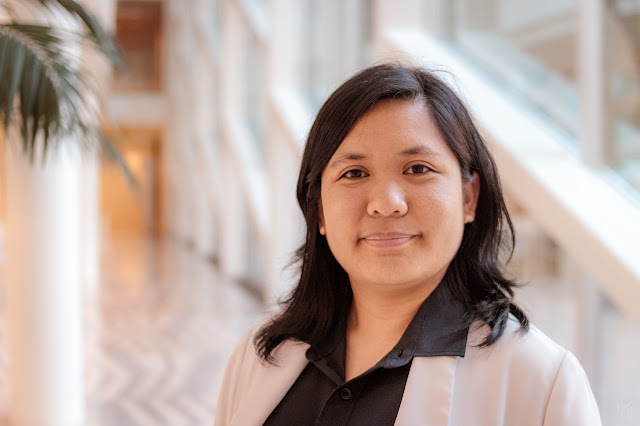 By Emil Tiedemann There happens to be a  Municipal Election  coming up in Edmonton on October 18, 2021, and I think it's important for locals to get to know the City Council candidates running for their particular ward (as well as their Mayoral candidates, of course).  I chose to get more involved in the election this year and so wanted to give each candidate a chance to tell us a little about themselves, their vision, and why you should vote for them. I have sent a 10-question questionnaire to each of  the 2021 Edmonton Municipal Election candidates  and will post their responses  (100% as written)  here as they come in. With that said, let's get to know... Giselle General Ward  sipiwiyiniwak Giselle General “ Giselle General completed a Bachelor of Commerce degree from the University of Alberta School of Business and works in a non-profit that gives free legal help to people in poverty. She immigrated to Canada as an orphan from the Philippines and lived in west Edmonton sinc
Post a Comment
READ MORE »
More posts