Showing posts from November, 2014
Show all

Top of the Pops 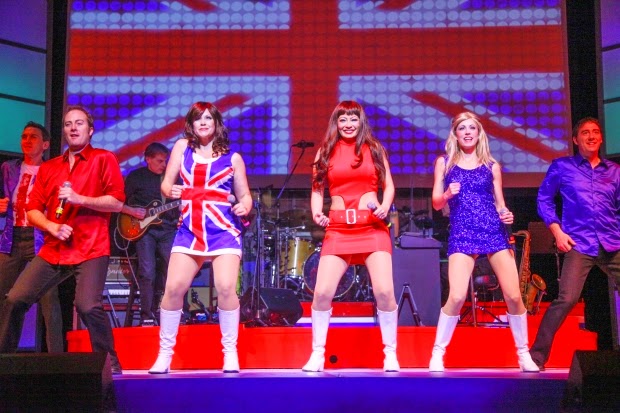 Once again, the Mayfield outdoes itself with this stellar expose of British pop and rock that has dominated the music scene for the past five decades BY EMIL TIEDEMANN W HO knew that the Brits were some damn good at making music?! Okay, most of us did, or at least anyone familiar with the songs of The Beatles , The Rolling Stones , David Bowie , or even One Direction . But how soon we forget that across the pond there were so many talented folks making unforgettable music that has proven timeless and not limited to one generation or one nation in particular. 'Top of the Pops ,' the latest extravaganza put on at the always fun Mayfield Dinner Theatre , reminded some of us of just that. From The Fab Four to 1D, 'Top of the Pops' belted its way through 50 years of great British songs, and performed by a group of ridiculously talented actors, singers, and dancers that could entertain any crowd. Hilarious skits filled in between musical numbers that included e
Post a Comment
READ MORE »
More posts