IT'S been a month and a half since the 2009 Edmonton International Film Festival came to an end, but that doesn't mean that we can't still check in. After all, the EIFF recently issued their latest newsletter, declaring the '09 season a success! 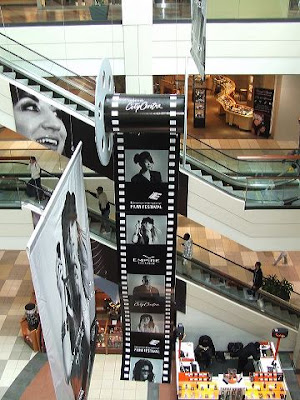 Attendance for the 23rd annual EIFF (Sept. 25-Oct. 3) was up again, and the festival experienced even more interest in their programming streams, which included "Sobey's Lunchbox Shorts" and "In Our Own Backyard."

In addition to films, the EIFF is also on the look out for board members, for terms of two years each. "We need people who are passionate about independent and international filmmaking, are connected to the local business community...and a bit of knowledge of background in marketing wouldn't hurt either," stated the EIFF.

For anyone interested in either submitting a film or becoming a board member, check out the EIFF's official website.

And then there's the awards! After the thousands of votes were counted, the EIFF announced the winners at the '09 season, including the inaugural People's Choice Award victor. The complete list of winners is below:

Below is the trailer for David Lee Miller's My Suicide (2009), which won two awards at the Edmonton International Film Festival '09, courtesy of YouTube.