WELL Edmonton, it's Thursday, which means that a new weekend is just around the corner! For those of you who work for the weekend, you might want to listen up...or read on, in this case. Here's some of the things that are going on this upcoming weekend (December 11th-13th): 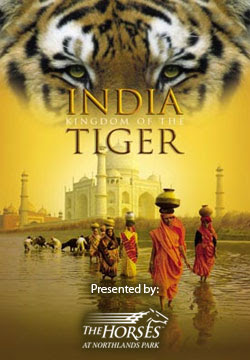 -Jim Corbett's 42-minute documentary India-Kingdom of the Tiger is playing at the Telus World of Science's IMAX theatre each day this weekend. For showtimes of the tribute to the Bengal tiger of India, click the link.

-For curling fans there's the Tim's Horton's Roar of the Rings wrap-up. Men's and women's teams continue competing for a spot in the Vancouver 2010 Olympics each day this weekend at Rexall Place. The finale is on Sunday, December 13th. Ticket prices vary and are available at Ticketmaster. 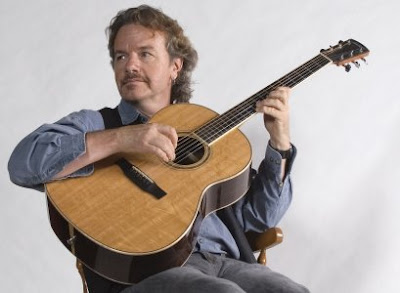