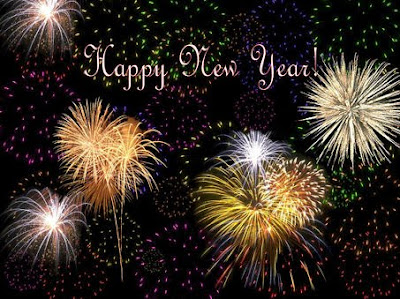 ALL adjacent roads to Churchill Square will be shut down to allow Edmontonians to celebrate the end of 2009, one of the most challenging years for many locals who were affected by the "Great Recession." But it's almost time to put that all behind us, share some cheap champagne, and clock out all inhibitions to ring in 2010!

The annual celebration is free of cost and is family-friendly, which means there will be plenty of things to do for the kids, including live music, face painting, wagon rides, clowns & magicians, a snowball-throwing contest, skating, concessions, and, of course, a 12-minute pyrotechnics display at midnight.

Amongst the acts that will perform during the festivities are Hanson Jeans, Joe Nolan, Catalyst, All the Range in Dallas, and pianist Simon-Marc de Freitas, the latter of whom will honour the 200th anniversary of Frèdèric Chopin's birth. There will also be indoor activities at City Hall and the Stanley A. Milner Library.

Public transit will be free during the night from 6PM to 3AM, and many city parkades will charge just $1 after 6PM. According to the Weather Network's current forecast for December 31st, the high will be -14, with a low of -21 and scattered flurries, so bundle up Edmonton.

If that's a little cold for your taste, then you can stay home and watch the downtown party on Global Edmonton. Cheers!

Below is an amateur video shot right around midnight of last year's New Year's celebration in downtown Edmonton, courtesy of YouTube.