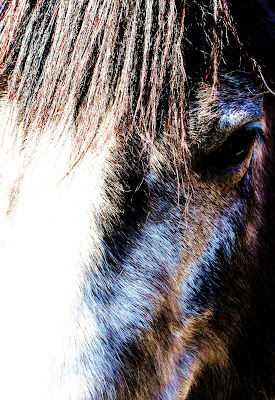 THAT is the slogan for the Whitemud Equine Learning Centre on Fox Drive (13204-Fox Drive, to be exact), a place that somehow seems right at home in the middle of the city.

Located within Edmonton's pituresque river valley, this non-profit organization (WELCA) offers "unique education and recreation at a beautiful pasteral horse farm in the heart of the city." And has been for close to a century!

Although WELCA was established in 1999, the farm has been around since the 1920s, when Ontario-born Dr. Frederick Anson Keillor purchased the land and invited locals to his farm for hiking, bird watching, picnics, swimming, and of course, horse riding.

During those early years Dr. Keillor, who served in WWI, also opened a ski club, four canoe clubs, and the Granite Curling Club, all in the vicinity, while moonlighting as a city coroner and manager at the South Edmonton Vet hospital. He later served as a city alderman, but refused to be paid for his duties because, as he put it, "it's an honour to serve."

Keillor was an outstanding citizen of Edmonton, turning down hefty offers to sell his land so as to "keep it intact, for the people." In 1929, just as the Great Depression had hit, he even went as far as buying the farm from a family of ten and allowing them to live there for free, after they were threatened with eviction because they couldn't afford the taxes.

During the mid-'50s the Keillor Farm was leased to Leecoll Stables, where world-class horse trainer Bill Collins worked. Some of the guests who rode at the stable included TV actors Michael Landon (Little House on the Prairie), Lorne Green (Bonanza) and Chuck Connors (The Rifleman).

In 1971 Dr. Keillor passed away, and his daughters sold the farm to the city for $248,500. In 1974 Rod Edwards set up the Little Bits Therapeutic Riding programs on the land, and Grant MacEwan began its Equine Studies course there by 1978. The World Cup equestrian event took place at Keillor's farm during 1985. 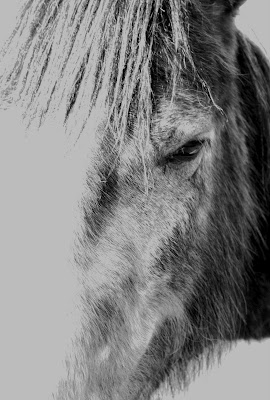 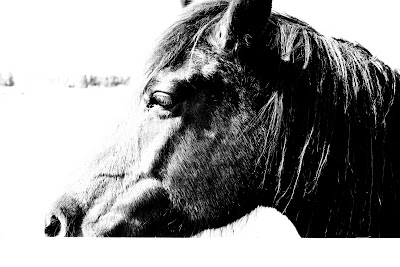 The year-round Whitemud Equine Learning Centre offers everything from horse riding lessons and clinics to horse shows and therapeutic riding for children and adults with mental and/or physical disbilities. It is open from 9AM to 5PM every Monday to Friday. For more information on WELCA you can call them at 780-913-2381 or visit their official website.
e
Bill Collins Dr. Frederick Anson Keillor Fox Drive Granite Curling Club Grant MacEwan Keillor Farm Leecoll Stables Rod Edwards Whitemud Whitemud Equine Learning Centre