- July 14, 2009
e
It was in 1971 when Edmonton opened the doors to its latest educational institution, Grant MacEwan College, at the edge of the downtown. The urban school, which now spans four city blocks, was named after Dr. John Walter Grant MacEwan (1902-2000), who once served as the University of Manitoba's Dean of Agriculture and the mayor of Calgary.

Since its inception three more Grant MacEwan campuses have opened up throughout Edmonton, in Alberta College Campus, Mill Woods Campus and the Centre for the Arts and Communication. By 2009 there were more than 70 programs offered by the schools, from one to four years of study, attended by over 40,000 students. 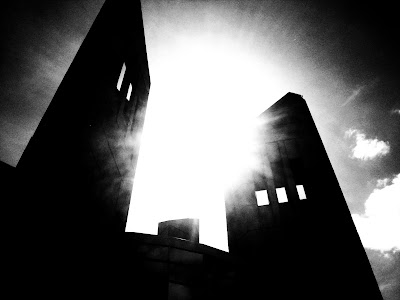