- August 15, 2016
Ahead of their True Blue album launch, we asked local band Jesse and the Dandelions what their 'Deserted Island Collection' would be...

The four-piece will also kickoff a tour across Western Canada to support the new record, starting in their hometown Edmonton with an album release party on Thursday, Sept. 1st (8PM) at the Needle Vinyl Tavern (10524 Jasper Avenue). The evening will also include performances by Raleigh and Cantoo, and tix are available HERE!

So, to mark this special occasion, we wanted to get to know frontman Jesse Northey on a more...musical level! I Heart Edmonton asked Northey what five albums he would bring with him if he were ever cast onto a deserted island for an ambiguous amount of time.

Of course, this is a purely hypothetical situation that would require a record player and the electricity to play it, but let's just use our imaginations, shall we! Here's what Northey came up with...

1) Good News For People Who Love Bad News - Modest Mouse - I’ve loved this album forever! "World at Large" has been my favourite song since I first heard it (downloading it illegally through Kazaa in grade eight) The first five tracks in a row are just perfect. Also, it was featured on The OC! So good! I remember my mom buying it for me for Christmas one year and we all listened together. My parents didn’t like the songs where Isaac Brock shouted, but they loved the ballads. 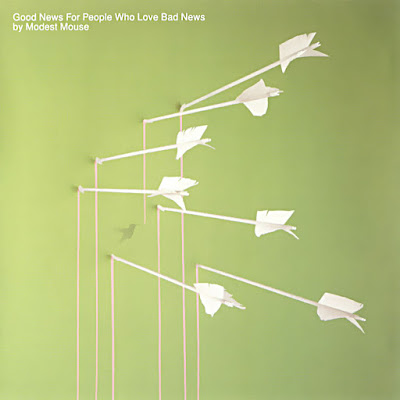 2) Sky Blue Sky- Wilco -Really personal record for me! Got my heart ripped out to this record, but it’s also just so cool. Makes me feel like an old dad who’s rediscovered The Beatles. Everyone really likes Yankee Hotel Foxtrot, but I’m not ashamed to say I like this one more! There’s a scene in Boyhood (Richard Linklater) that says everything you need to say about this record. “He sings about doing the laundry!” 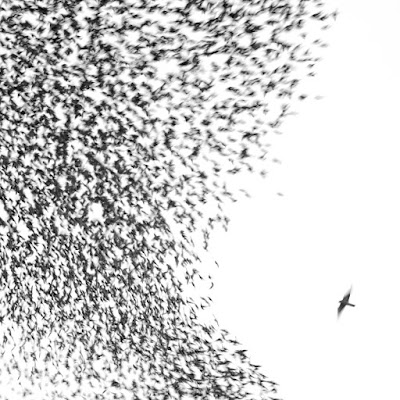 3) Congratulations - MGMT - At first, I hated this record because it’s just weird. I thought they were intentionally trying to push me away! Now I listen all the time. Maybe I’m weirder now. Likely! There’s a song called "Siberian Breaks" on it that’s around 13 minutes long and is just the best! I want to make a song that is that interesting and that long. They also just make atrocious choices for certain sounds, but I love how bold it is. 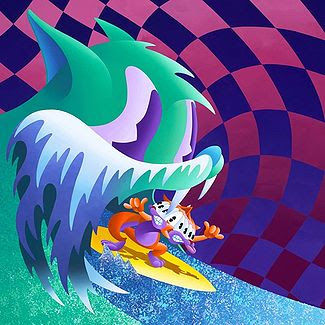 4) Yoshimi Battles The Pink Robots - The Flaming Lips - Although my favourite Flaming Lips song is "The Spark That Bled" (which is on The Soft Bulletin), I overall like this record better. I love how breakbeaty/erratic the drums are. I love the sincerity of Wayne Coyne’s voice. Songs about robots? Yes please! There’s also hardly any guitars, and I always struggle with that in my own music. This record shows so much restraint while also holding nothing back at the same time! Definitely look up to the production of this record a tonne. 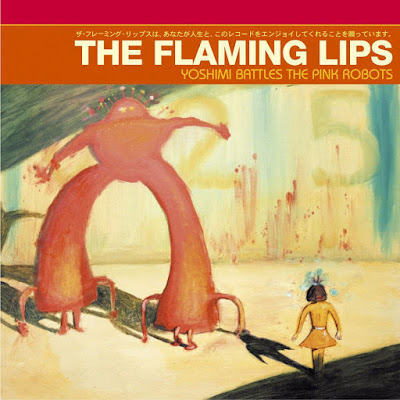 5) In Rainbows - Radiohead-  I personally think this is where Radiohead hit their stride. It sounds like a band, there’s super cool electronic elements. It’s accessible, but it also has depth. Also, one time I was driving through B.C., listening to the song "Nude" and I came around a corner and saw a beautiful meadow, forest, and rainbow all in one! You can’t beat experiences like that. 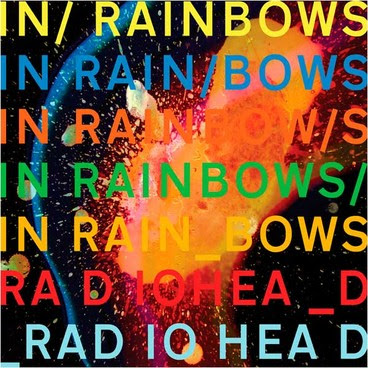 Check out Jesse and the Dandelions' latest single from their True Blue album, "No Fun."