- August 04, 2010
Nearby national park caters to the outdoorsman, but for me, it's an occasional excursion at best 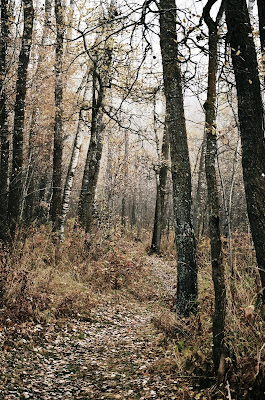 ONE of the things I love most about our city is its vicinity to some of the most stunning, tranquil, and picturesque regions of our fine nation. Banff. Jasper. Canmore. I mean, come on!

Something like 35km east of Edmonton is another slab of land dedicated to preserving our indigenous ecosystems. Elk Island National Park. And it's pretty, to boot!

Sure, there's no Rocky Mountain landscapes or streaming river bound for the coast, but Elk Island, in all its glory, is 194 km2 of subdued aspen parkland, boreal forest, native fescue grassland, and domestic wildlife, secured as Canada's largest enclosed national park.

Because of its enclosure, Elk Island is second only to the Serengeti plains of Africa as the world's densest population of hoofed mammals. I know...exciting, right?! That's bison, moose, deer, and of course, elk, all of which roam the grounds alongside roomies in coyotes, beavers, and more than 250 different species of birds.

An official National Park for nearly a century now (since 1913), Elk Island welcomes more than 200,000 visitors on an annual basis. Last weekend, my posse and I took the 20-minute(ish) drive down Highway 16 to see what those other 199,995 folks already have.

First, I need to confess; I kind of misled you, because although three of the five of us had never been to Canada's first wildlife preserve, I had visited Elk Island on two other occasions. First, during an elementary school field trip. And then last year, for a solo photo session that resulted in some of the best images my Canon has captured. 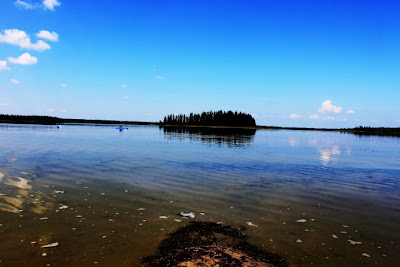 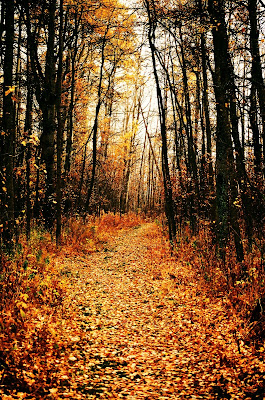 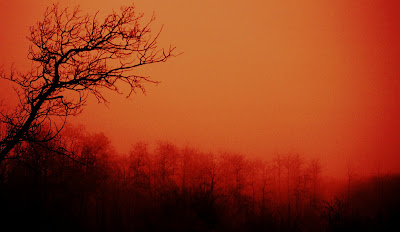 This time, though, I thought I should at least savour Mother Nature and take in some of the aspects that make this region exceptional. 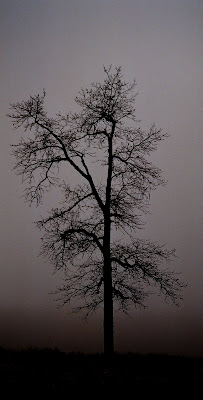 But the Lake had withered away substantially, barely noticeable from the docks that surely hovered above it in its prime (see bottom photo). As for Moss Lake, we couldn't even find it!

Astotin Lake--the Park's largest--was the exception. We not only found it, but strolled alongside it, envying the lakeside guests who brought along their canoes and kayaks that bridged the gap from the sandy beach to the more than a dozen modest islands scattered within.

In fact, we spent most of the afternoon treading the trail systems, which got old quick. The mosquitoes didn't exactly help the cause, either.

We finally noticed a real live bison when we made our second trip around Bison Loop Road, before heading back on to Highway 16.

Now, don't get me wrong here, the Park is a worthy locale, full of outdoor activities year-round (golf, camping, cross country skiing, sailing, picnics, snowshoeing, hiking, etc.), but don't expect to witness herds of buffalo or elk at every other turn, or oceanesque shorelines full of glistening tans.

Avid outdoorsmen would be right at home, and photogs such as myself are surely to come across plenty of photo ops at Elk Island. In fact, I gave up my Sunday afternoon for just that. But it'll be a while before I make the trek back to the neighbouring parkland again...unless I buy me a canoe! 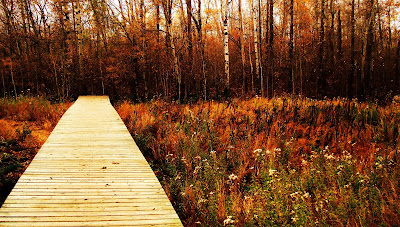